Question 1.
Use deductive reasoning to answer the following.

ii) All Telugu people are Indians. X is an Indian. Can you conclude that X belongs to Telugu people?
Solution:
No. X may belong to any other language like Tamil, Kannada, Malayali…. etc.

iii) Martians have red tongues. Gulag is a Martian. Based on these two statements, what can you conclude about Gulag?
Solution:
Gulag had red, tongue. 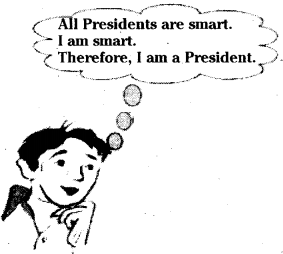 Solution:
All smarts need not be a President. There could be some other persons who are smart too.

Solution:
You need to turn over B and 8 only. If B has an even number then the rule has broken. Similarly if 8 has a consonant on the other side then also the rule has been broken. 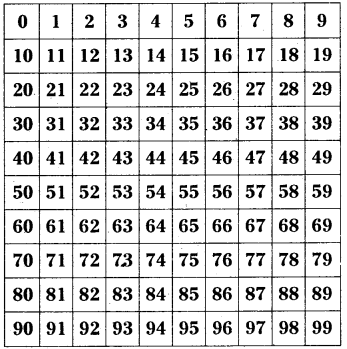