Students can go through AP Board 6th Class Maths Notes Chapter 9 2D-3D Shapes to understand and remember the concepts easily.

→ Space: A plane is a set of all points which extends in all directions endlessly in three dimensions.

→ Plane: A plane is a smooth surface which extends in all directions in two dimensions.
Eg: The surfaces of a table, the surface of a blackboard are examples for part of a plane.

→ Polygon: A simple closed figure formed by line segments is called a polygon. 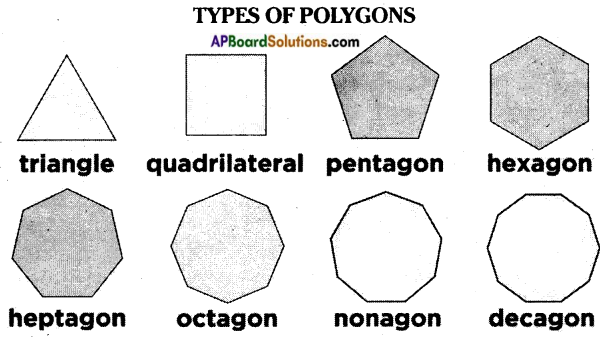 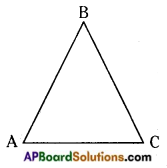 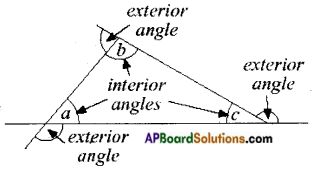 → Circle: If we draw a boundary along the edge of a round shaped object, then we get the following shape. The shape is called a circle. The length of the curved edge is called circumference. “A” is called the centre of the circle. 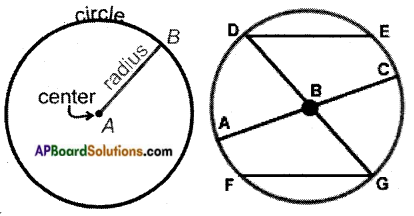 → Chord: A line segment joining any points ‘A’ & ‘B’ on the circumference of the circle is called a chord. DE and FG are chords of the circle.

→ Diameter: The longest chord passing through the centre of the circle is called a diameter. AC & DG are diameters.

→ Arc: A part of the circle is called an arc. 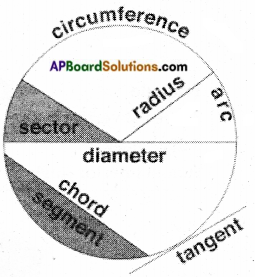 → Circumference: The distance around a circle.

→ Radius: The distance from the centre of a circle to the circumference. Half the diameter.

→ Diameter: A straight line passing through the centre of a circle to touch both sides of the circumference. Twice
as long as the radius.

→ Chord: A straight line joining two points on the circumference of a circle. The diameter is a special kind of chord.

→ Arc: A section of the circumference.

→ Sector: A section of a circle, bounded by two radii and an arc.

→ Segment: A section of a circle, bounded by a chord and an arc.

→ Tangent: A straight line touching the circumference once at a given point.

→ A circle divides the plane on which it lies into three parts.

→ BASIC PARTS OF A CIRCLE 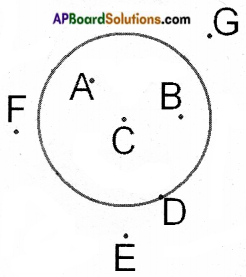 → The region in the interior of a circle enclosed by its boundary is called circular region. 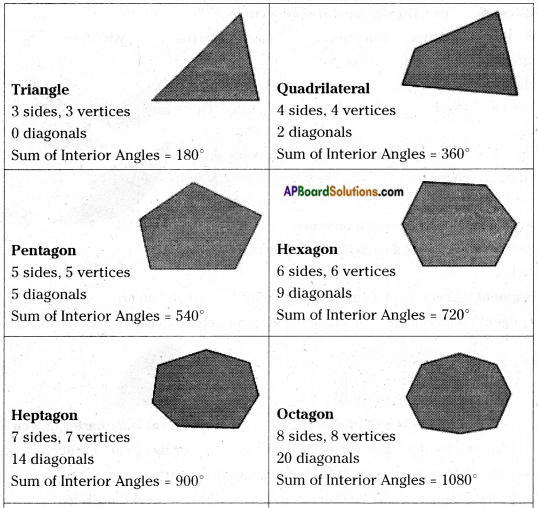 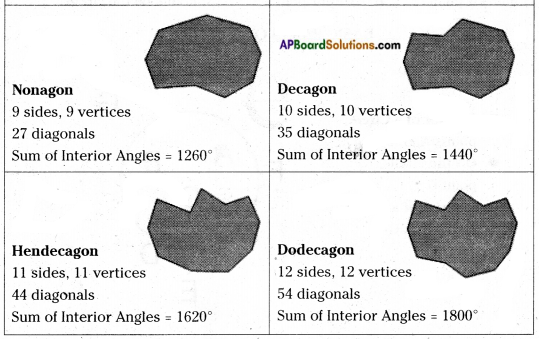 → Symmetry: Some figures appear beautiful because of their symmetry. Such shapes can be divided into two identical parts along a straight line which is called line of symmetry. A symmetrical figure may have more than one line of symmetry. 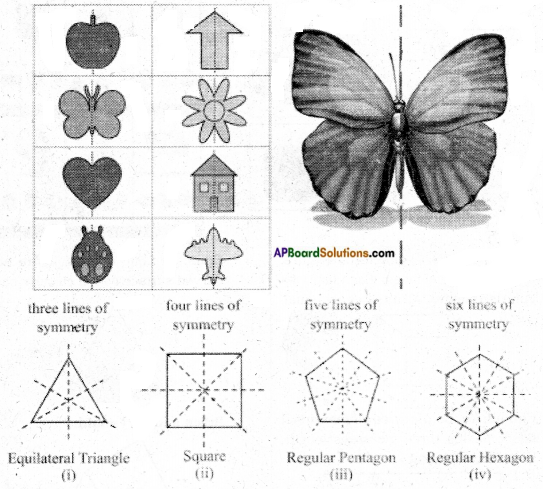 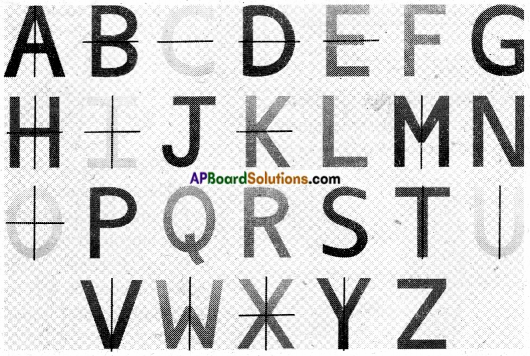 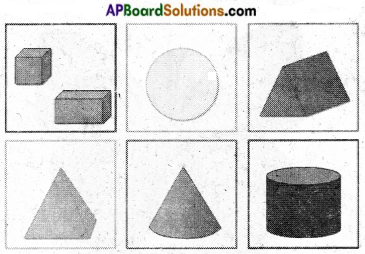 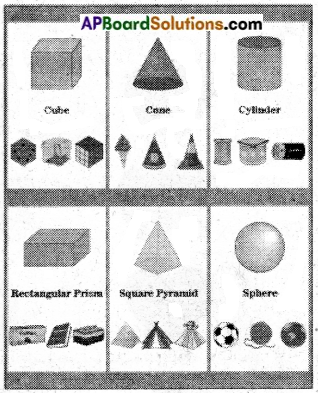 → Cube: A cube is a 3-dimensional figure. It has 6-identical faces. Each face of a cube is a square. All its sides are equal.

→ Cuboid: A cuboid is three a dimensional figure having three measures length, breadth and height.

→ Cylinder: A cylinder has circular faces at its both ends. It has two measures namely radius of the base and height of the cylinder. 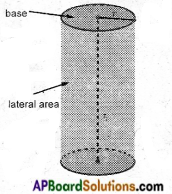 → Cone: A cone is a 3-d figure having curved surface with a circular base. 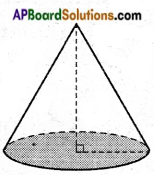 → Prism and a Pyramid: 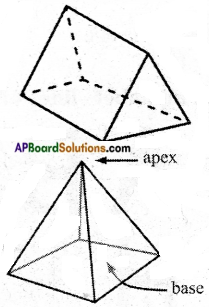 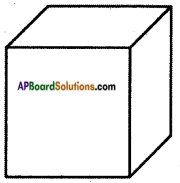