→ We play games for many reasons.

→ Cricket was a game played by villagers of England in open fields of their village just like our villagers play kabaddi.

→ The origins of Indian cricket, that is, cricket played by Indians are to be found in Bombay.

→ The Parsis founded the first Indian cricket club, the Oriental Cricket Club in Bombay in 1848.

→ Modern cricket is dominated by Tests and Day internationals played between national teams.

→ Television channels made money by selling television spots to companies who were happy to pay large sums of money to advertise their products to cricket’s captive television audience.

→ Pakistan has pioneered two great advances in bowling: the ‘doosra and the ‘reverse swing’.

→ Hockey is another popular game in India.

→ Sports develop us mentally and physically.

→ Colonial: A person or who lives in a colony (or)

→ A country or region under the rule of some other country conducting sports.

→ Global Commerce: The activity of buying and selling on a large scale in the world.

→ Nationalism: A patriotic feeling often to an extensive degree.

→ Sponsors: Those who support a person, organization, or activity by giving money, encouragement, or other help. 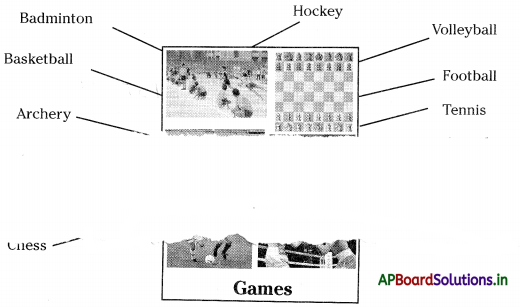