Students can go through AP State Board 10th Class Social Studies Notes Chapter 13 The World Between Wars 1900-1950 Part 1 to understand and remember the concept easily.

→ The world was divided into the ‘West1, experiencing economic growth, and the ’Rest’, colonially exploited by the West.

→ The 20th century was a period of great expectations, experiments, and dangerous developments.

→ Every World War is triggered by some immediate provocations and some long-term cause.

→ The Murder of Archduke Franz Ferdinand of Austria by a Serbian fanatic was an immediate provocation of World War I.

→ The immediate provocation for World War II was the German occupation of Poland over Danzing Port.

→ Aggressive nationalism is the ideology of having pride in oneself and hatred against neighbors.

→ Italian Fascism from 1923 and the National Socialism of German Nazis were the other forms of aggressive nationalism.

→ European countries needed markets for their products and access to raw materials – paved the way for colonization that is called Imperialism.

→ Instead of real peace, the secret alliances created an atmosphere of fear and armed peace in Europe.

→ Militarism is the belief that military might is the best way to ensure security and war is a good way to solve problems.

→ To weaken Germany, the Treaty of Versailles, after completion of the First World War, imposed territorial penalties and military cuts on it.

→ The Treaty of Versailles also set up the League of Nations to prevent wars in the future.

→ It failed to prevent Germany and Italy from violating agreements and attacking other countries.

→ Germany under Hitler avenged the injustice meted out to them through the Treaty of Versailles.

→ The Western capitalist countries feared the repetition of Communist Revolutions like Russia in their countries, made Hitler act as a buffer against Soviet Socialism-policy of Appeasement of Hitler’.

→ With the process of decolonization, after World War II, the colonies rose to independence in Asia and Africa are more than a hundred.

→ Beginning with the confidence of being breadwinners, women began raising their voices for equality in all walks of life. Getting the right to vote was a big step in that direction.

→ Alliances: Groups of countries, political parties, or people who have agreed to work together because of shared interests or alms

→ Aggressive: The ideology of having pride In oneself and hatred against nationalism neighbors

→ Militarism: The ideology that the military might is the best way to ensure security and war is a good way to solve problems

→ Easclsm: The Ideology of Mussolini, encouraged militarism and extreme nationalism

→ Imperialism: The practice of extending state’s rule over other territories, colonizing them

→ Nazis: The workers of the National Socialist Party (Nazi) of Germany, under Hitler

→ Power block: A country with great military strength and a lot of influence in world affairs

→ Nation-state: The independent sovereign nation inhabited by people of that state only, as opposed to several nationalities

→ Diplomatic alliance: Forming a group in connection with managing relations between countries

→ Colonization: Industrialized state making territories as colonies using as markets for their products and cheap suppliers of raw materials

→ Diktat: An order given, that people must obey

→ Decolonization: Granting of independence to a colony = freeing from colonial status 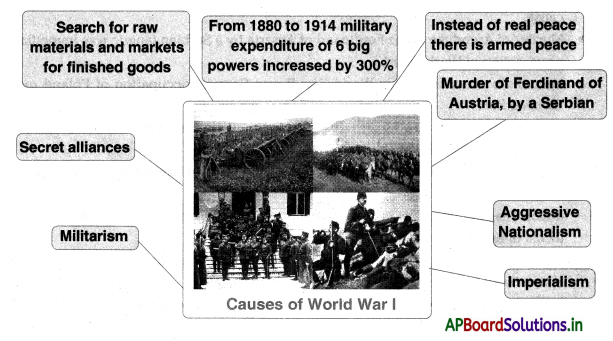 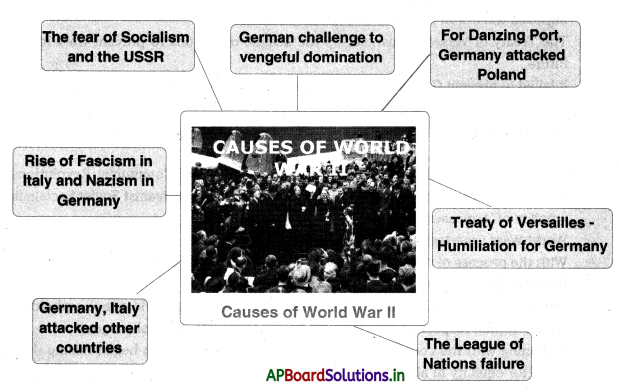